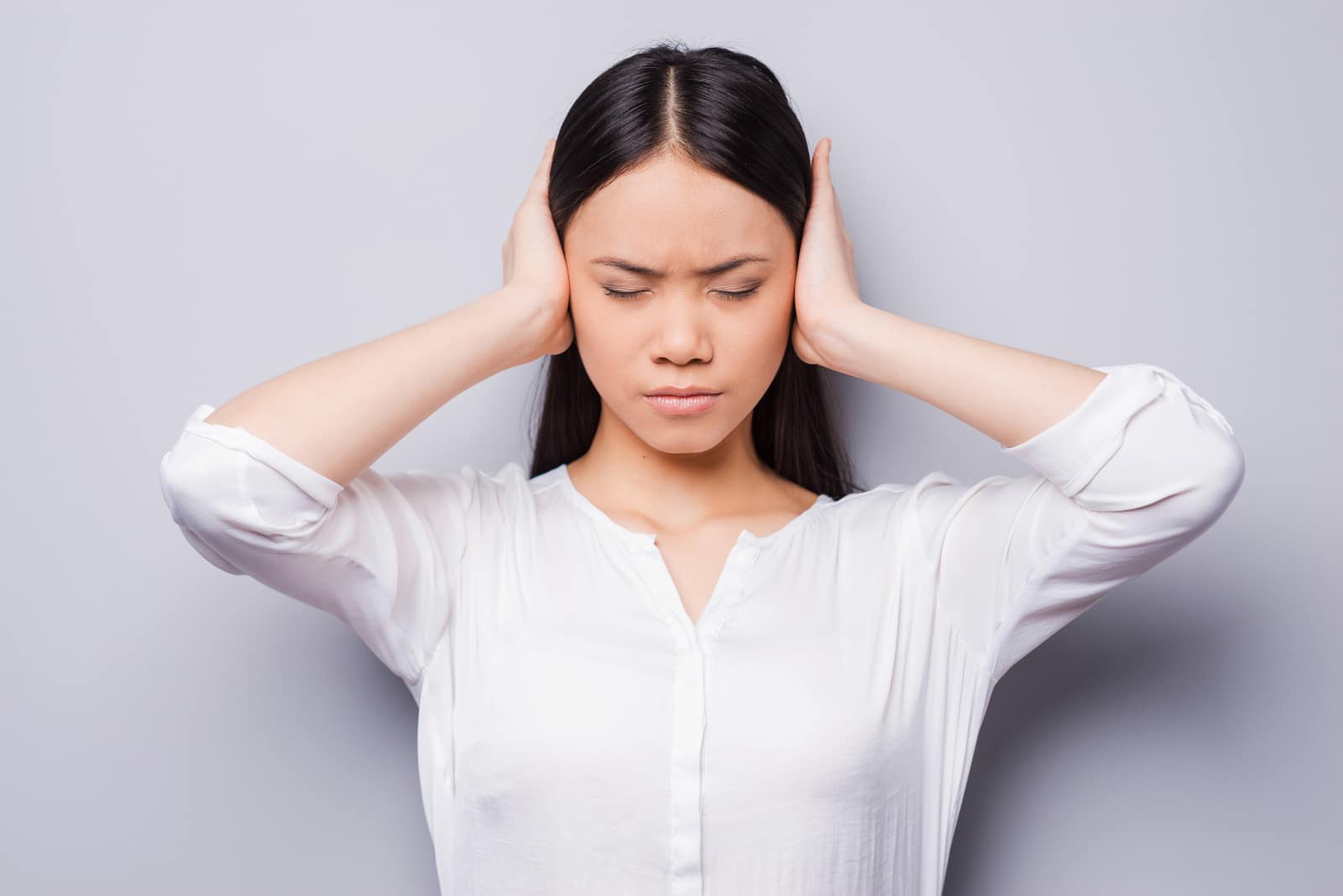 Tinnitus is a condition that causes you to hear sounds that seem like they’re coming from within your ear. Typically, this sounds like ringing or whistling but it can take the form of other noises as well. Approximately 17% of the UK population suffers from some kind of Tinnitus.

Often, Tinnitus will come and go. That being said, it can sometimes become particularly irritating or last for a long time, especially during periods of high stress or anxiety. If this becomes the case, it’s time to speak to your Audiologist.

From as little as £95, we’ll conduct a full consultation and suggest a variety of treatments that we think may be effective for you. You’ll also get a 60-day money-back trial of this treatment as well as a follow-up appointment.

How is Tinnitus treated?

Tinnitus can often be attributed to some form of hearing loss. When you come in for your consultation, the first step will be to conduct a full hearing assessment. This will help us to find out the level to which your hearing has been affected and enable us to start taking steps to treat it. We take this step first as it can often lead to your tinnitus symptoms easing up.

There are several other avenues of treatment that we can take to reduce the symptoms of Tinnitus, beyond those associated with hearing loss. Unfortunately, there is currently no definitive Tinnitus cure, but there are some ways in which we can provide relief.

Sound therapy is a treatment that can often help Tinnitus sufferers. It works by having the patient listen to a selection of external, relaxing sounds. In this way, the internal Tinnitus noises can be reduced. Alongside sound therapy, we often recommend a series of stress-reducing, relaxation exercises that can alleviate symptoms. Stress is a common cause of heightened Tinnitus symptoms.

Remember, we’re here to help. Speak to one of our expert Audiologists today and start your journey to more manageable Tinnitus.

How is Tinnitus caused?

It is not currently known how Tinnitus develops, but there are a few things that can cause it. Often, Tinnitus is caused due to damage or some sort of change within the ear. This can be caused by a number of things including an ear infection, a perforated eardrum, a severe build-up of earwax, or other kinds of illness.

Some medications can cause Tinnitus due to their side effects. If this is the case, and it is a recognised potential side effect, consult your doctor and see if a different medication is available. This could reduce or even eliminate Tinnitus symptoms in some cases.

Beyond medical reasons, Tinnitus is widely associated with extensive and prolonged exposure to loud noises. Due to this, musicians commonly suffer from Tinnitus.

Have you ever noticed a ringing in your ears after you’ve been to a concert or a night club? This is temporary Tinnitus and generally goes away after a few hours. Over a long period of time in these environments though, chronic Tinnitus can develop. It’s a good idea to take a pair of earplugs with you to a concert or nightclub. Musician’s earplugs are a great way to enjoy the experience whilst also protecting your ears!

Is there a cure for Tinnitus?

At the moment, there isn’t a known cure for Tinnitus. Unfortunately, there is still a lot of uncertainty about how it develops. Due to this, we can only target the symptoms. Despite this, though, Tinnitus can sometimes be cured by trying to deal with the cause of it. As an example, if your Tinnitus is caused by medication or a medical condition, treating that condition can get rid of the Tinnitus in some cases.

In roughly 85% of Tinnitus cases, some kind of hearing loss is involved. Often, treating the cause of this hearing loss, whatever it may be, can lead to the Tinnitus subsiding over time.